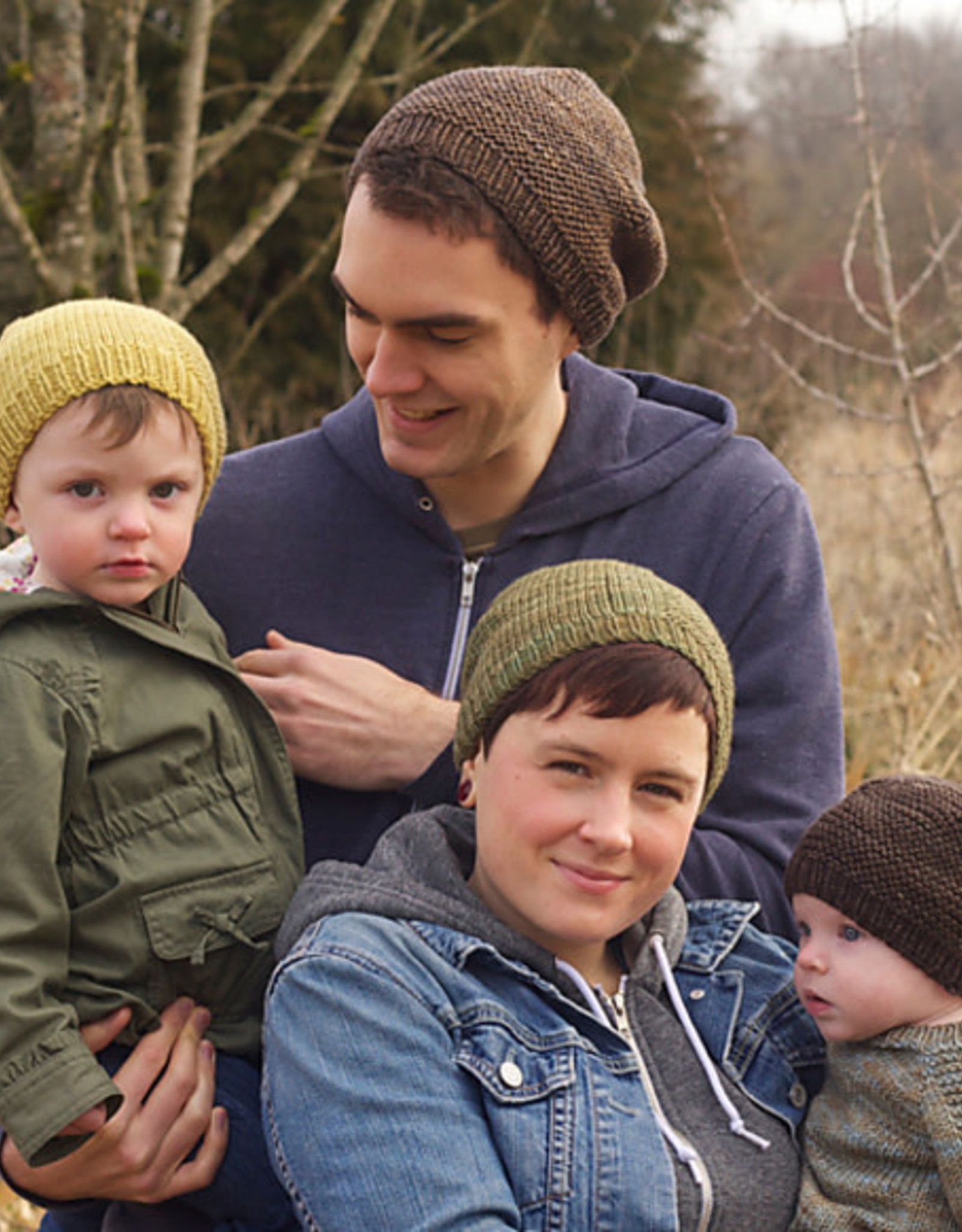 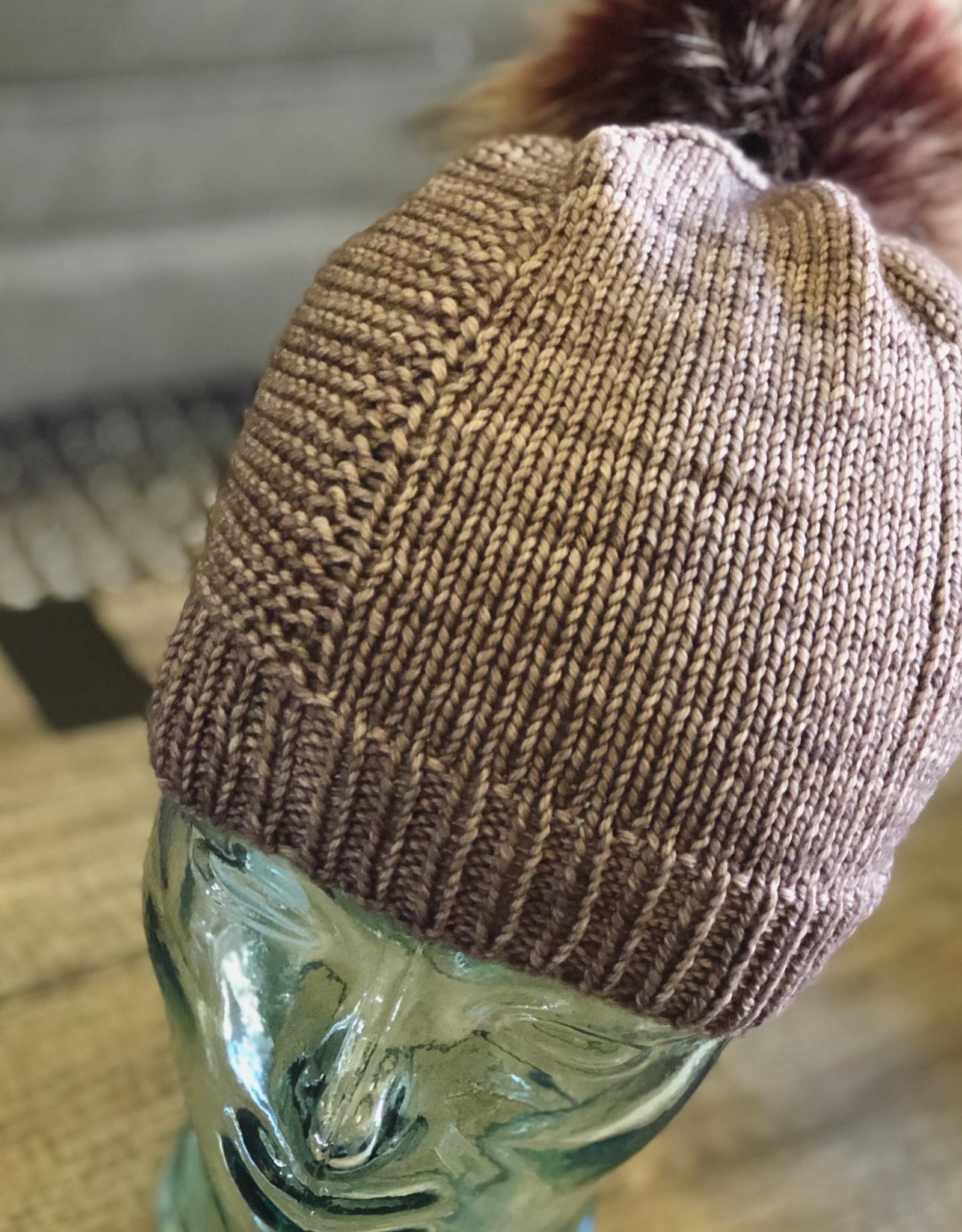 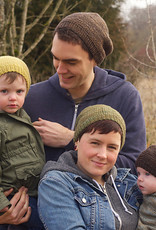 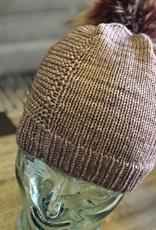 You've learned how to knit, now what?! Hats are a great beginner project because they use a lot of techniques, but they're also small and can be completed relatively quickly. The Barley hat is part of Tin Can Knits' Learn to Knit series, and has a cute garter stitch detail up one side to give a simple hat a little bit of polish. Sized from newborn to adult large you can use the same pattern to practice with a baby hat if the adult sized hat feels too overwhelming at first.

-tapestry needle for weaving in ends and small set of scissors

-Barley Hat pattern by Tin Can Knits, which can be downloaded for FREE here